The Saudi Arabia Ministry of Housing’s ‘Sakani’ programme has launched its “Elite” residential project north of the King Fahd suburb in Dammam, providing homes to Saudi citizens that can be booked electronically through the Sakani website, the Sakani mobile application, or by visiting the sales centre at the project’s headquarters.

The “Elite” project is an under-construction housing project in the kingdom’s eastern region that is being implemented as part of a public-private-partnership (PPP).

Commenting on the residential project, a Ministry of Housing spokesperson, Saif bin Salem Al-Suwailem, said that the “Elite” project will provide attractive home designs that comply with the standards of Saudi Arabia’s “quality of life” programme, which aims to create a healthy lifestyle for citizens by creating the necessary environment and enhancing the participation of its residents in cultural, entertainment, and sports activities.

The Eastern Region is witnessing the implementation of 27 housing projects in partnership with real estate developers, providing more than 20,000 housing units, distributed in a number of governorates of the region with multiple designs and models, including apartments, townhouses, and villas at reasonable prices. 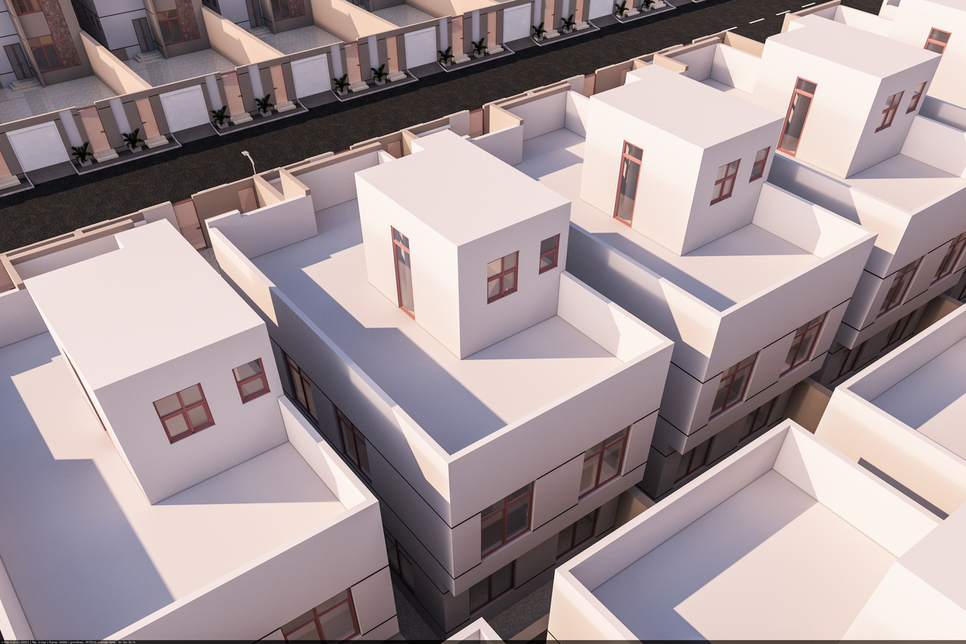 Saudi Arabia’s Ministry of Housing aims to increase residential ownership among its citizens to 70% by 2030. More than 58 housing projects at various stages of construction are being developed in various regions of the kingdom.

The Sakani’s digital platforms provide details of the location, features, and prices of the residential units available for immediate and electronic reservation

The programme also offers Saudi citizens who own land the possibility of obtaining a 100% profit-backed real estate loan to build their own homes. It enables Saudi citizens to receive building permits within six months, start constructing within a year, and complete construction of their homes within three years, according to the state-run Saudi Press Agency.

During 2020, the Sakani programme aims to serve more than 300,000 families through various housing solutions, by enabling more than 130,000 families to move into new homes, offering Saudi families more than 90,000 plots of residential land, and constructing more than 100,000 housing units in partnership with real estate developers.